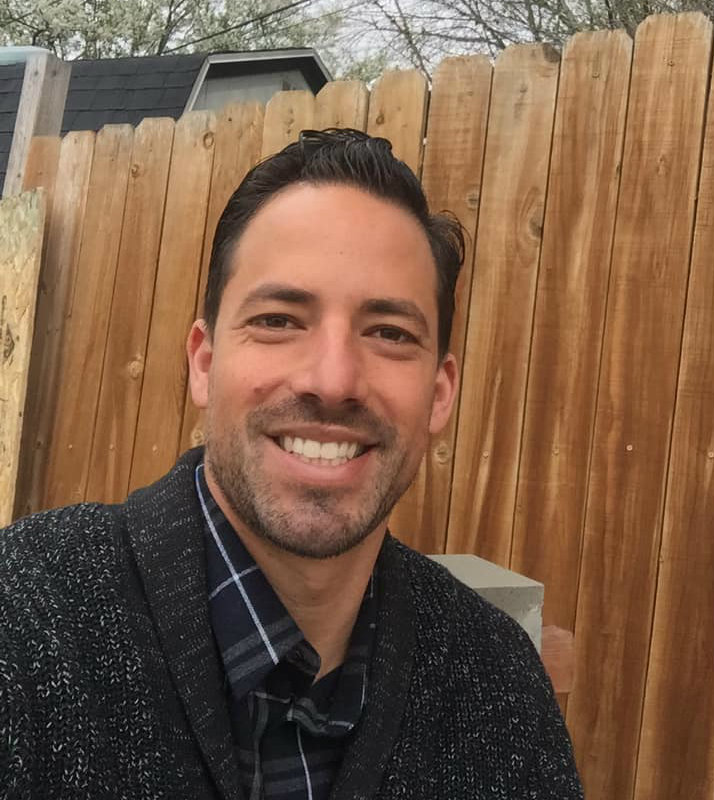 After several years at the Orange County Public Defender's Office in Southern California Mr. Paz opened his own firm to represent clients with the zealousness of a public defender, but the care of a private attorney.  Mr. Paz's expertise in Criminal Law garnered him a position as Law Professor at the University of Southern California.

Call or email now for a consultation

Thank you for contacting us. We will get back to you shortly.

Please complete all required fields below.